A Christian presence across the Island of Jersey

Following the public announcement of the sad news of the death of Her Majesty Queen Elizabeth II on the 8th of September 2022 the Church of England in Jersey joins the Bailiff, the Office of the Lieutenant Governor, the States, the people of Jersey and millions of others in the Commonwealth and around the globe, in conveying our deep sorrow to the Royal Family for the loss of our beloved Queen.

Many in the Island will remember with great warmth, the six visits Her Majesty paid to the Island of Jersey, the most recent being in 2005 for the 60th anniversary Liberation Celebrations.  As Supreme Governor of the Church of England and Defender of the Faith, Her Majesty was a committed Christian and had a lively and deep-seated faith in God and understood that it provided not only a system of belief for many but also a sense of belonging and identity, as well as a spur for social action.  She often spoke about her faith in God in her speeches and broadcasts.

Her Majesty set an extraordinary example of public service throughout her life, as well as the challenge to make consistency and constancy the key qualities of her reign, a monarch who was steadfast and dependable in a fast-changing world and who brought a sense of continuity and stability to our society.

Her Majesty will be remembered with great affection by the faith communities of Jersey and we join with others in expressing our thankfulness to God for her life and service to our Island, our Nation and the Commonwealth.

God save the King. 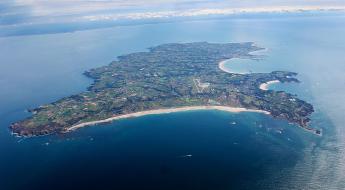 At the heart of our ministry is our commitment to serve the people of the Island of Jersey through the pastoral offices of baptism (christening), marriage and funeral services. Click on the links below for more information about arranging a christening (baptism) or a marriage service. 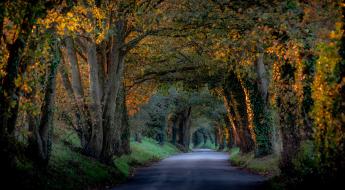 There are twelve ancient parish churches in Jersey, corresponding to the civic parishes in the Island.  Daughter churches, which are St. George’s in St. Ouen and St. Peter La Rocque in Grouville, St Nicholas in St.Clement. There are also six District Churches which cater for a variety of styles of worship and one proprietary chapel, which is St. Paul’s Church. 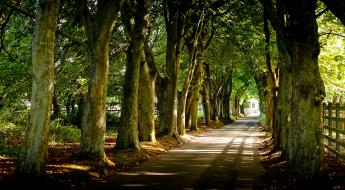 Jersey's legal system and practice are quite different to what is found in the United Kingdom. This is equally true of the Church of England in Jersey. Whilst most of the information in this sertion is provided to help church officers and members in Jersey, it may be of interest to visitors.